skip to main | skip to sidebar

Why I hate leftist scum 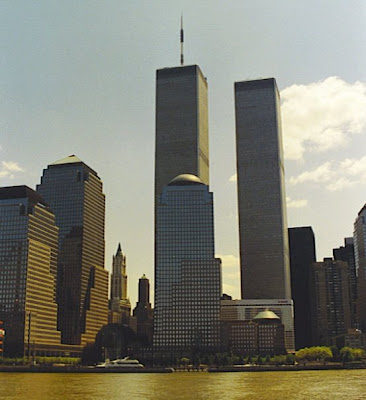 As mentioned in my profile, I used to consider myself of ‘the left’.
Eight years ago, one of my favourite cities on the planet was despoiled by a grubby little collective of loathsome, violent, misogynist, racist, gay hating, goat fucking, death cult morons.
The perpetrators of the September 11 2001 attacks were muslims. When hearing about those September 11 2001 acts of monstrous cowardice, my first thoughts included:
It’s pretty obvious who the perpetrators were (I was in NYC in 1993)
How long until something similar happens here?
There goes a whole bunch of my basic civil rights and liberties
All a bit too prescient, even before turning on the TV and watching the twin towers burning and then collapsing. What I wasn’t prepared for was the victim blaming by evil braindead leftist scum.
The left proclaims to believe in and aggressively uphold nearly every single ideal that stupid muslim shitheads consider anathema (see the second sentence above).
Why then, were evil leftist hypocrites falling over themselves to blame the US for the attacks and defend the actions of those disgusting, limp dicked, arseholes?
At that point in my life I’d an important awakening – ‘progressive ideals’ were a load of shit and it was time to stop thinking they mattered.
What’s been even more infuriating is watching the west self destruct in the face of constant provocations from these stupid, ignorant, violent, loathsome, goat fucking dickheads.
If you’re looking for ‘root causes’ go back and read some history – islam has been at war with the west dating from the time mohammed first had a wet dream about nine year olds.
My father, may he rest in peace, was correct – he held the view that “mohammadens, son, they want to destroy the west”. Truer words have never been spoken.
This fight is far from over. More on this topic in time.
Posted by Rabz at 10:49 AM

Rabz
A former leftist, now consoivative, who's relatively normal, but is an ex mod